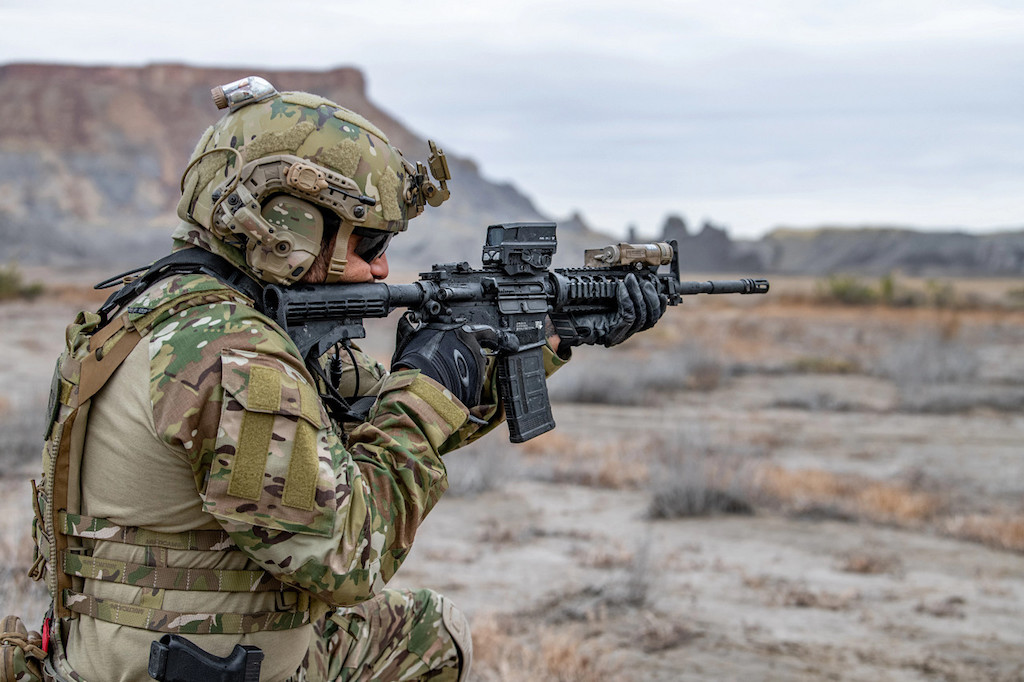 The forerunners of holographic sights are Reflective Red Dot type sights, which are also quite a modern invention. The essence of Red Dot sights is that a light source in the form of an aiming reticle (crosshair, dot, corner, etc.) shines on the objective lens at an angle, the aspherical reflector reflects the image of the reticle towards the shooters eye, and he sees the mark through the reflector lens.

It remains only to point and shoot the target. Initially, the collimator aiming system did not appear in the world of firearms, but … in military aviation! Namely fighter planes. For modern air combat conditions, special collimator sighting systems and systems for providing information to fighter pilots have been developed.

A special transparent screen acts as a reflector of the sight, it is in it that the pilots see the aiming marks, and operational information.

Finally, with the development of electronics, it became possible to install Red Dot sights on almost any firearm – from rifles and machine guns to pistols. The Red Dot allows you to make an aimed shot very quickly – 2-3 times faster than with a conventional open mechanical sight. In addition, Red Dots do not block part of the target, unlike mechanical sights.

Shooter has the illusion that the reticle floats a few meters from him.

Among the advantages of a holographic sight it is also worth noting:

You can continue to use it even when window is obscured with dirt or snow.

The important bits in the Vortex AMG UH-1 to the holographic system reticle are not connected to the main body of the sight, so that main body basically acts as the “Shell” by itself and no additional outer housing is needed.

These are the technological features of holographic sights. These sights are very useful for the military, for hunters, for athletes in practical shooting, i.e. for active weapon users. These categories of shooters use all the advantages of modern technology – super fast aiming, no parallax, operational ruggedness. 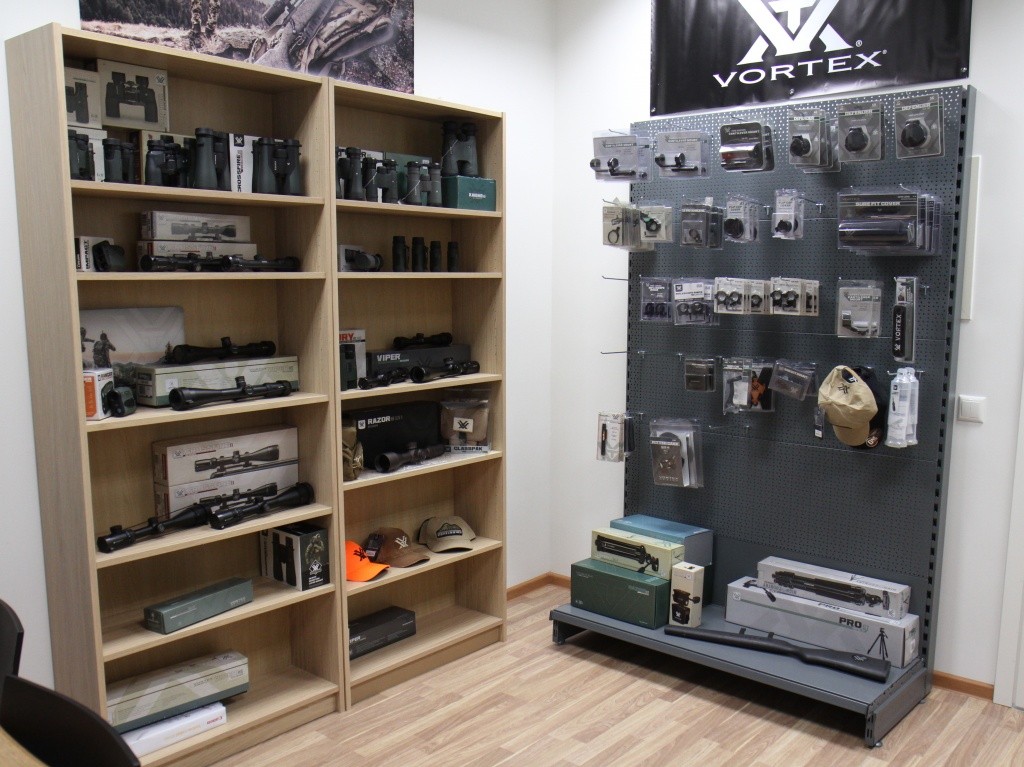 In january, we opened a cozy showroom in Tallinn at 56 Tatari. Here you can choose, compare different products, chat… 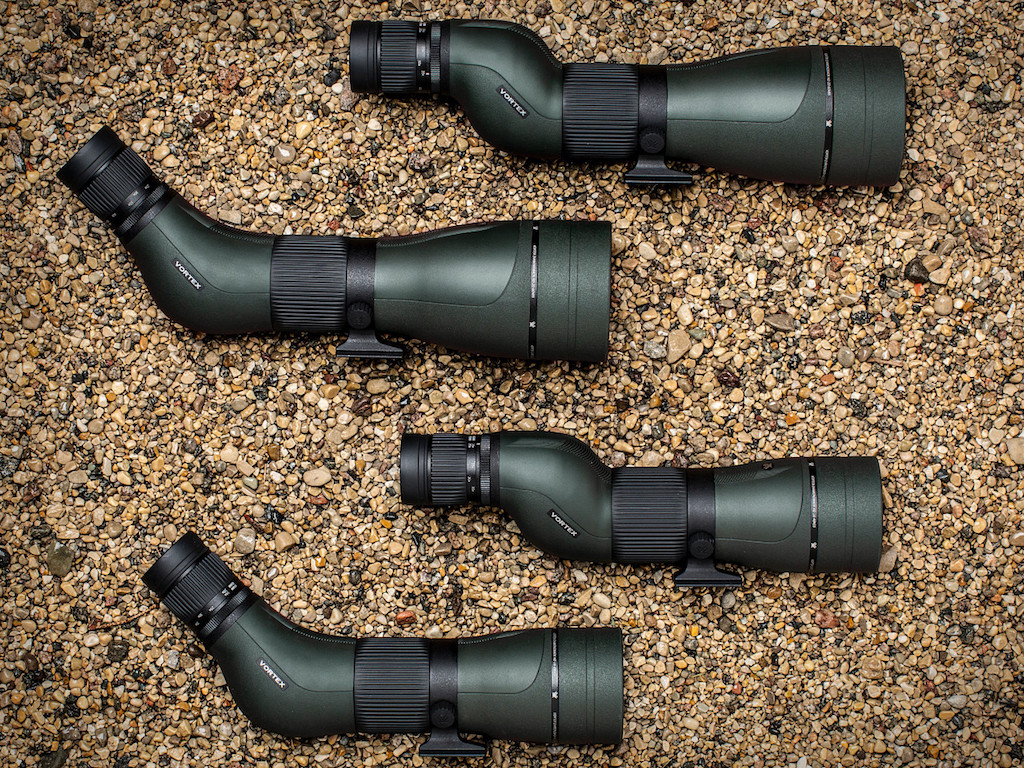 Straight vs Angled Spotting Scope – Which is best?

If you are reading this article, then you have already wondered – straight or angled? What type of spotting scope…

The forerunners of holographic sights are Reflective Red Dot type sights, which are also quite a modern invention. The essence…