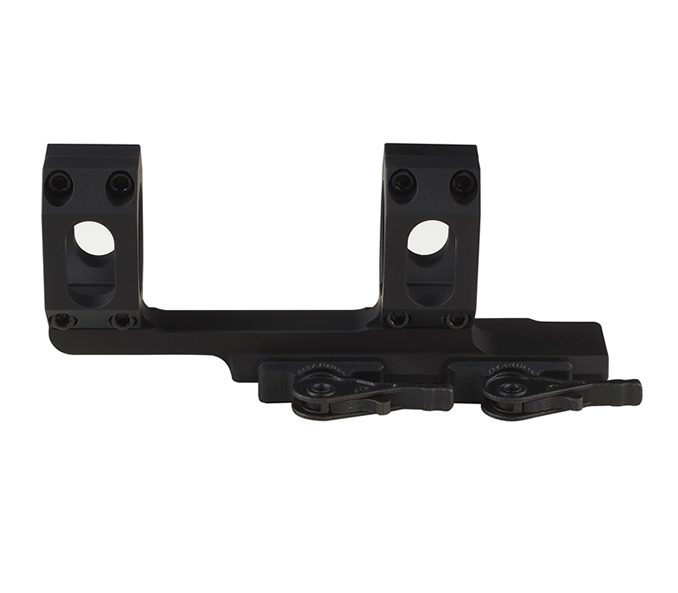 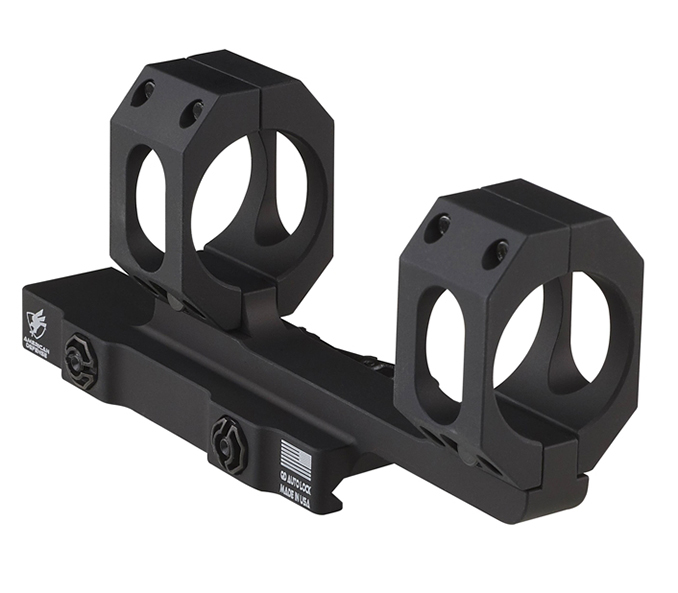 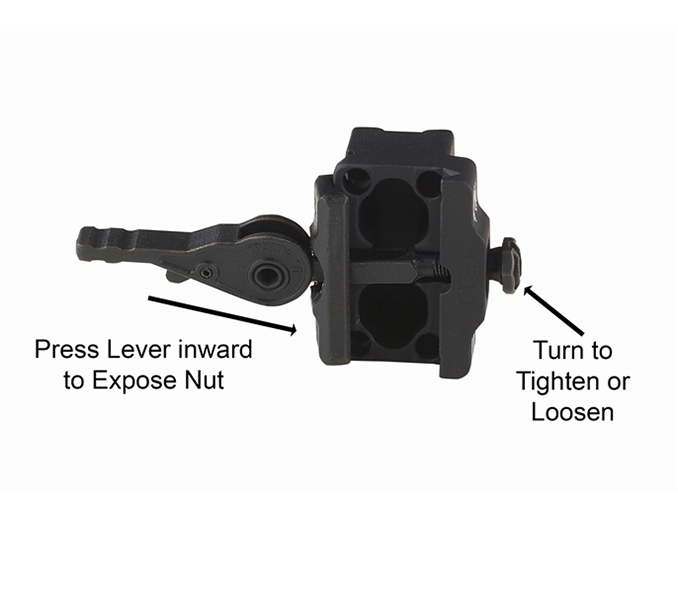 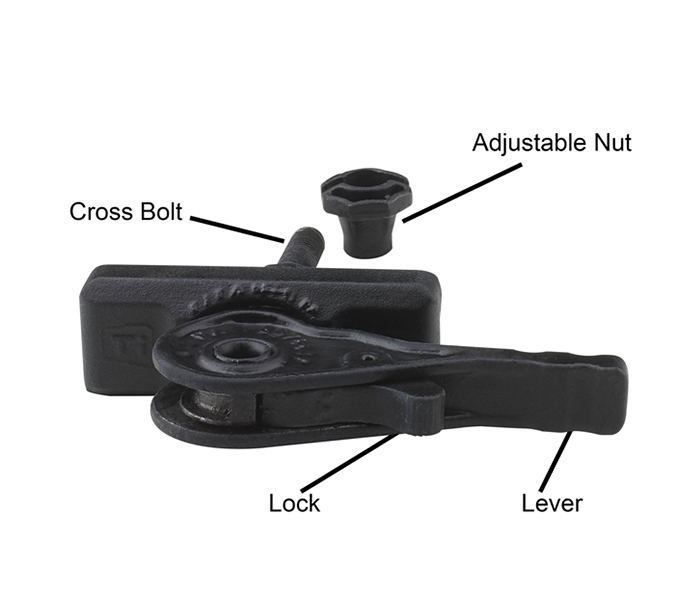 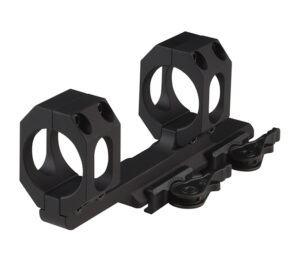 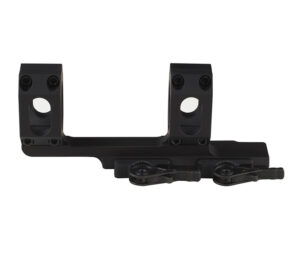 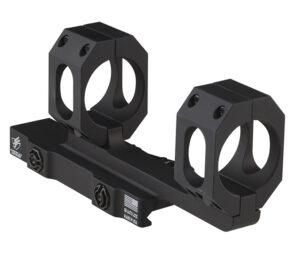 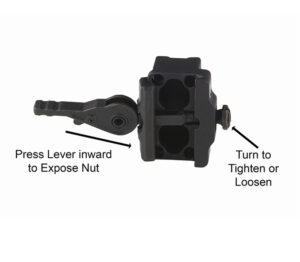 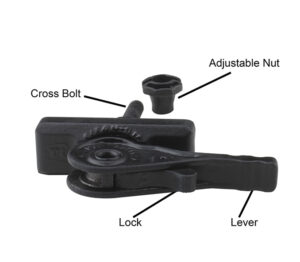 The AD-RECON scope mount is made for putting high power glass onto a flattop style AR-15. The AD-RECON-OFFSET works with scopes with Objective Housings as large as 56mm. The 2 inch cantilever throws the scope out front, allowing you to get the right eye relief. It is precision machined from 6061 T6 aluminum and finished in hard coat T3 Mil-Spec anodize. It features the Patented QD Auto Lock(tm) Titanium Lever system to accommodate both in spec and out of spec rail systems. Available in 1″, 30mm, 32mm, 34mm, 35mm, and 40mm rings. Offered in either Black or Flat Dark Earth. Available with 0, 20MOA, or 30MOA built-in.

The AD-RECON-OFFSET mount is precision CNC machined from a block of 6061 T6 aluminum and finished in hard coat type 3 Mil-Spec anodize for a rock hard lasting finish.

The AD-RECON-OFFSET mount has the following specifications: