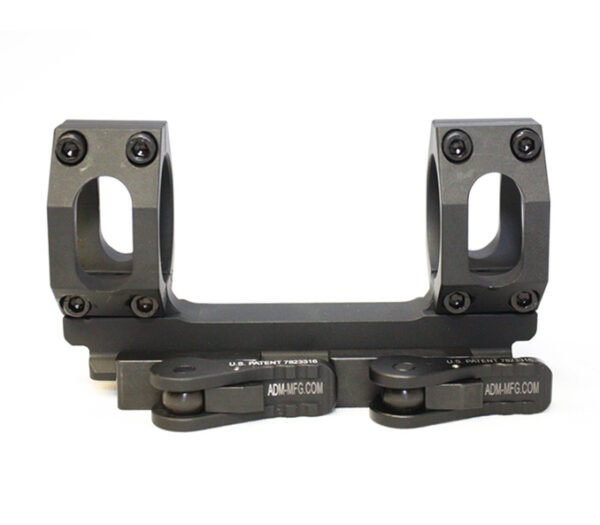 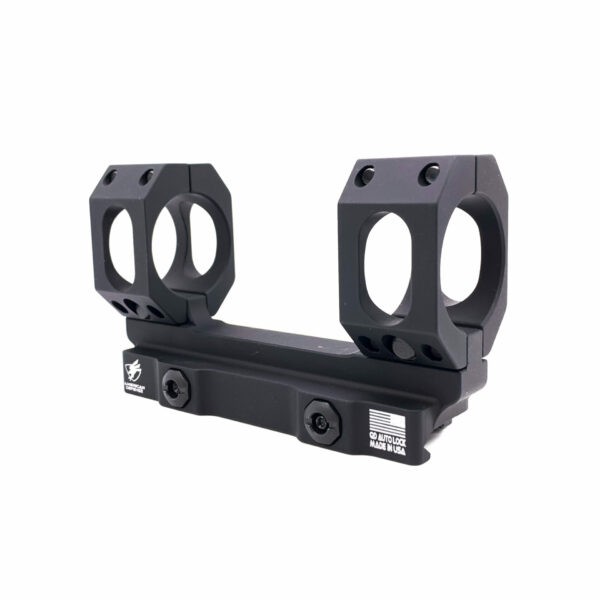 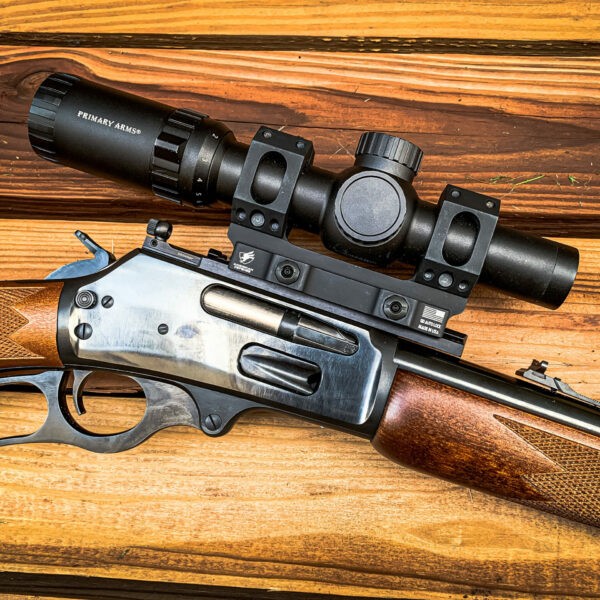 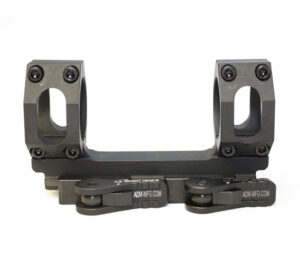 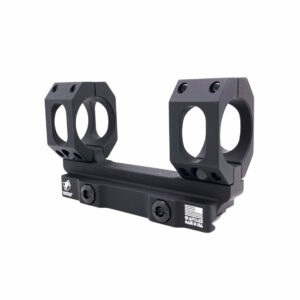 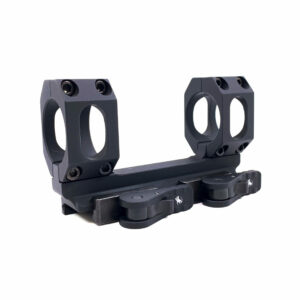 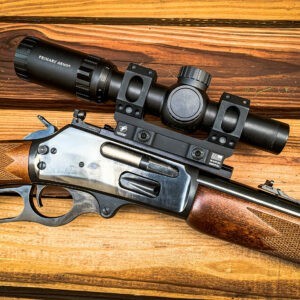 The AD-RECON-S mount is made for putting high power glass onto a flattop style AR-10, Bolt Action Rifle , and Lever Action Rifles. This mount is best suited for the AR-10 platform or Bolt Action Rifles that are in a chassis system with a full length handguard covering the barrel. This mount will work with up to and including 56mm Objective Lenses. The AD-RECON-S is a straight up scope mount with no eye relief built in. It is precision machined from 6061 T6 aluminum and finished in hard coat T3 Mil-Spec anodize. It features the Patented QD Auto Lock(tm) Lever system to accommodate both in-spec and out-of-spec rail systems. Available in 30mm and 34mm rings and either Black or Flat Dark Earth and either no MOA, 20MOA or 30MOA built in.

The Standard (STD) QD lever is the baseline lever in the ADM mount family. It provides a streamlined lever design that minimizes snag opportunities while allowing for immediate optic or accessory removal or attachment.

The AD-RECON-S mount features the Patented QD Auto Lock(tm) Lever system which has the following advantages:

The AD-RECON-S mount is precision CNC machined from a block of 6061 T6 aluminum and finished in hard coat type 3 Mil-Spec anodize for a rock hard lasting finish.